It is over 400 years since our belief converted from divine providence to the development of technology. We have extended human capacity and successfully got rid of everyday’s fear of nature. With no doubt in the concept of progress, we have composed the infinite mission to be “better” than the past, and constantly updated our hope for the future.

(Past and future in Brändö)
fading smoke is an art project by Hiroko Tsuchimoto, in which she summarises her one-month residency in Vaasa. Her focus is the social impact of transitions in Brändö during the intervening quarter-century, -from cotton to knowledge industry. She chooses an old factory site as a stage and invite the audience to a site-specific performance. In this project Tsuchimoto comments on the universal purpose of our lives -”progress” and presents hidden question mark in the city narrative. This leads to an open discussion about the future of the island as well as our global economic system.

She began her career at Musashino Art University in Tokyo and went on to study at Konstfack and Kungl. Konsthögskola (Royal Institute of Art) in Stockholm. Since moving to Europe, she has worked with ethnography as a subject matter.

In her art she shifts between grand narratives and everyday stories, highlighting the cultural construction of personal identity. She tells stories about otherness and the will to belong, based on her experiences as an Asian immigrant. This position gives her a bird’s eye view on both the Swedish – and Japanese society.

Her goal is to make art that is easy on both critical eyes, and the “disinterested gaze” – creating an aesthetic experience with a deeper meaning underneath. 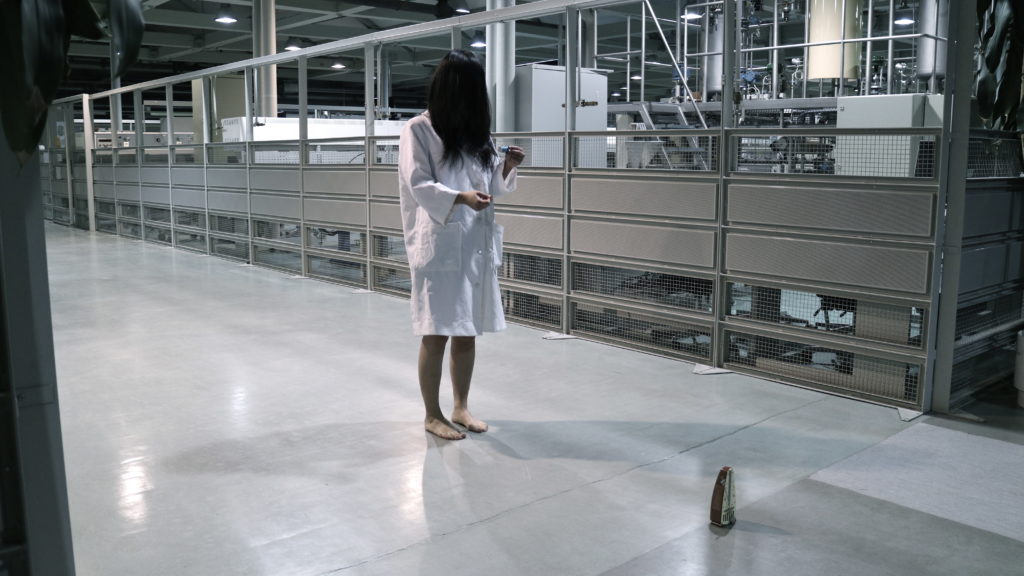 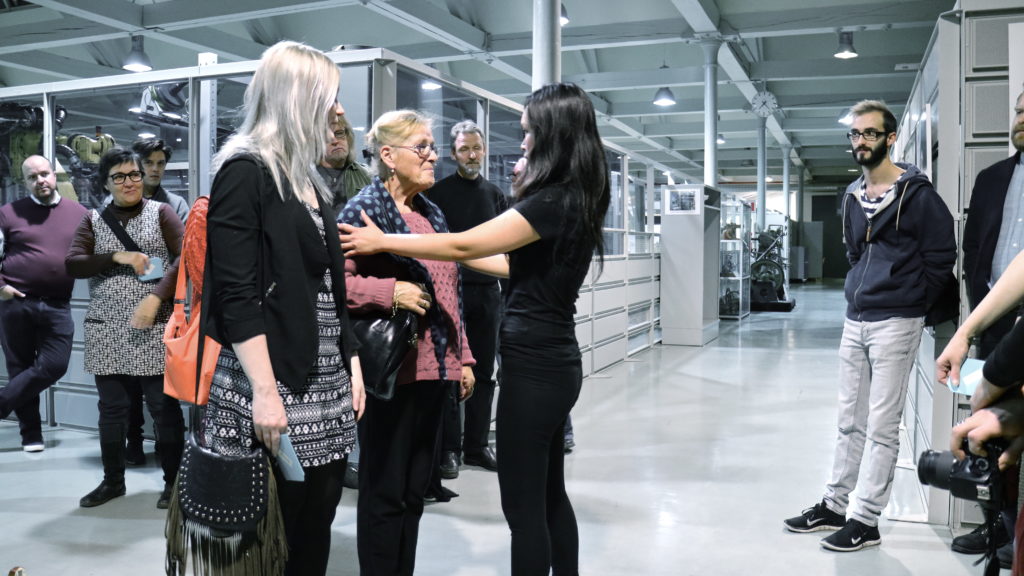 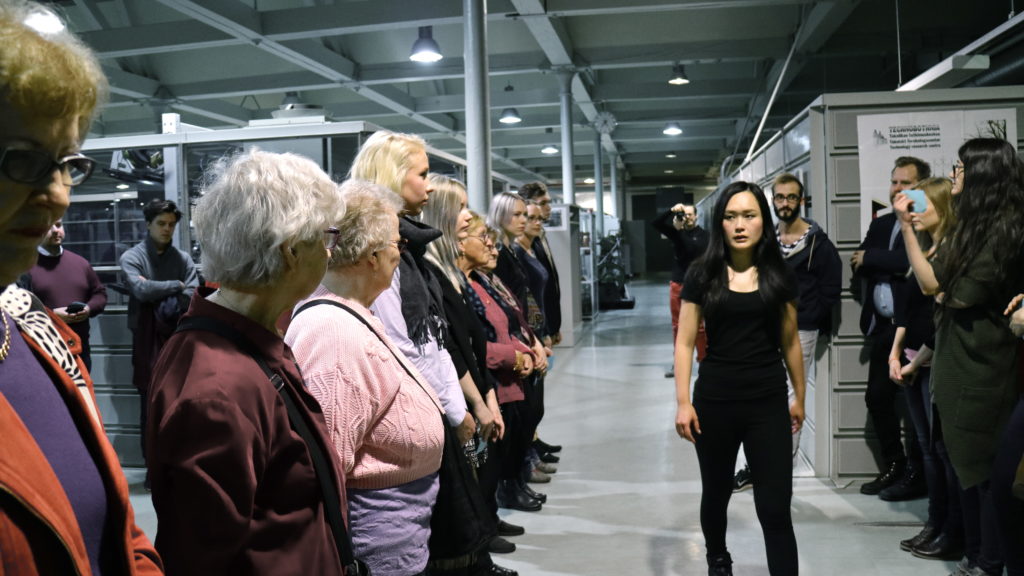 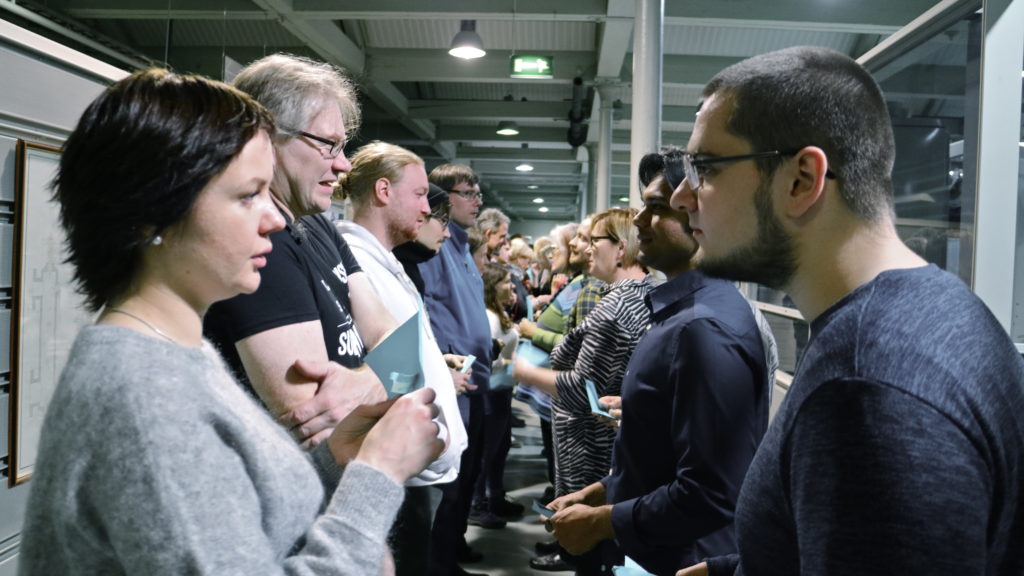 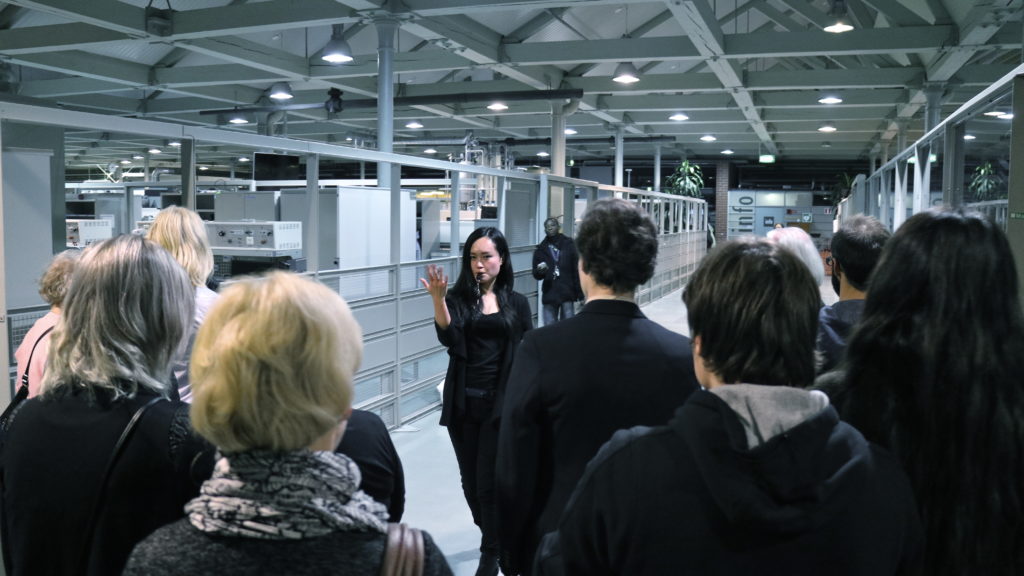