‘Letters from the Past’ at Platform

When a man becomes an abuser his story changes, but does that negate the rest of what the man is, or other stories from his past? Does the act make him what he is, or is he something despite it?

These are two of the key questions I wrestled with during my artist-in-residency at Platform, in Vaasa, Finland, in February-March 2018. During my stay I continued working on the multimedia project ‘Letters from the Past’, which I had started the previous year. I developed a visual concept for an installation and a structure for a linear video, and produced new photographic work. In addition, I held a workshop for art students in Vaasa, during which they produced ‘projection portraits’, a technique I apply in my project. 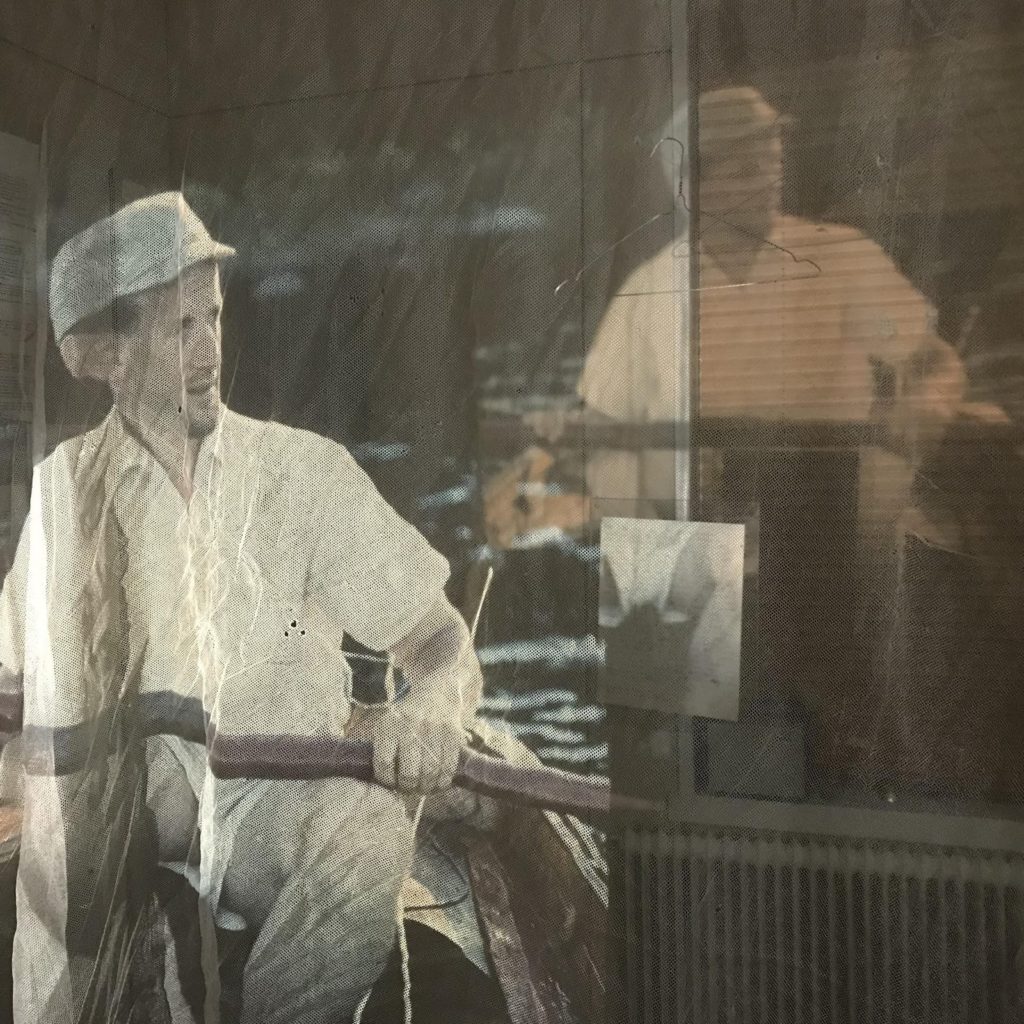 In Hollywood there is a clear line between good guys and bad guys, and it is easy to know whose side you are on. Life, however, is less black and white, and as more nuances of grey appear it becomes harder to position oneself. ‘Letters from the Past’ focuses on a story of sexual abuse within the family, and the complex feelings and relationships that emerge when the perpetrator is a family member. How do you write off a grandparent, a husband, a father? It is often easier to sweep the conversation under the carpet than to tackle the elephant in the living room.

In my project we meet the elephant in the living room, but we also meet a gentleman, a funny grandfather, faithful children, vulnerable grandchildren, broken hearts, forgotten feelings, menacing but also hopeful letters and thoughts. The protagonist is portrayed in a variety of roles: he is both someone’s ideal man and another’s offender. Various memories and conversations dating through half a century, captured in letters and on tape, are braided together in an installation and linear video. My aim is to present the viewer with the same dilemma that victims of family violence are confronted with – an unexpected course of events and clashing realities to which the viewer has to relate and somehow work out how to assimilate. 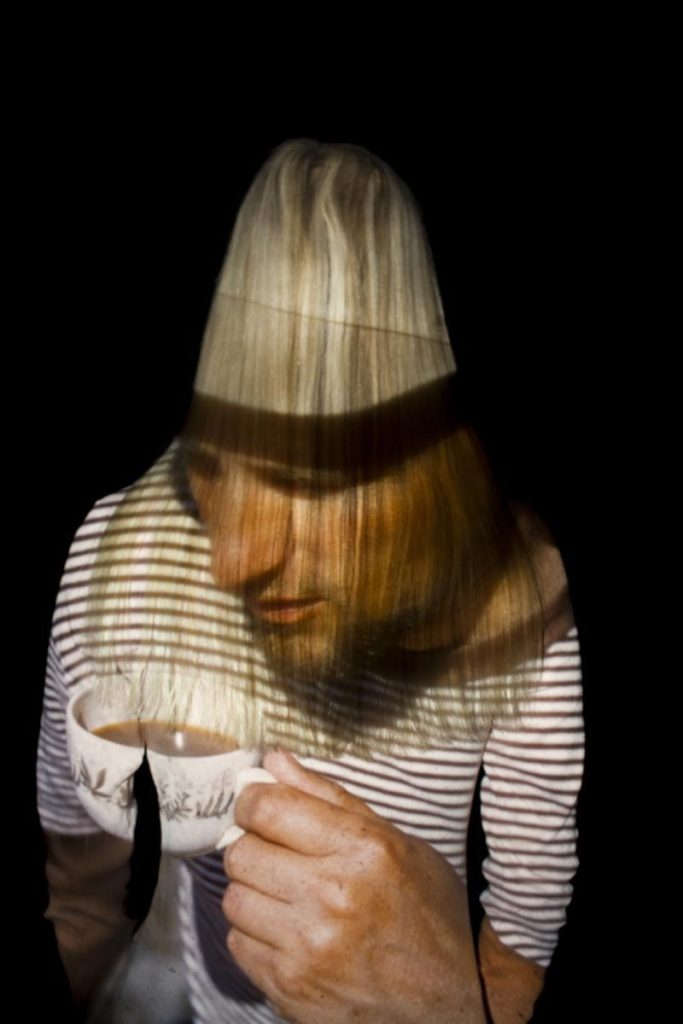 The ongoing #metoo discussion and Finnish equivalents #dammenbrister and #memyös show that sexual harassment is common. This is supported by studies indicating that an estimated 83-102 million women in the EU have experienced sexual harassment; 12% of them say that they experienced sexual violence before the age of 15, from an adult perpetrator.¹ Last year, 1,170  sexual crimes against children were reported in Finland² – yet most instances are never reported. It is estimated that 90% of the sexual abuse of children is never reported to the authorities.³ Fear, guilt and shame frequently stand in the way, and children often are and remain loyal to the one who has abused them.

Through my multimedia project ‘Letters from the Past’, I hope to open some doors for a wider and more nuanced discussion on sexual harassment, by not only pointing at the abuser, but also looking at how we relate to the complexity of the situation. The broader context addresses questions about how our identity is formed through family history and how trauma can be passed down through generations.

“Despite all it was still important for me that he could meet my son. I put my feelings aside and I took many nice photos where my son is sitting on his lap. It was a beautiful moment despite all.”

Sister of a victim of sexual harassment by their grandfather, 2015